1st tournament of TTV football league was held on 12th April, and members seemed to be pumped up even more than they had so far because TTV picked up their best players for joining in HCMC COMPUTER ASSOCIATION FOOTBALL OPEN CUP representing TTV.

We got 4 teams playing in 3 rounds:

In the First round, each team played two matches against each of the other teams, with three points for a win, one point for a draw, and none for a defeat.

After that, the play off for third place was held. Base on the ranking of each team in the first round, the 3rd place team played against the 4th place team

In the final match, based on the ranking of each team in the first round, the 1st place team played against the tea, who got the 2nd place. 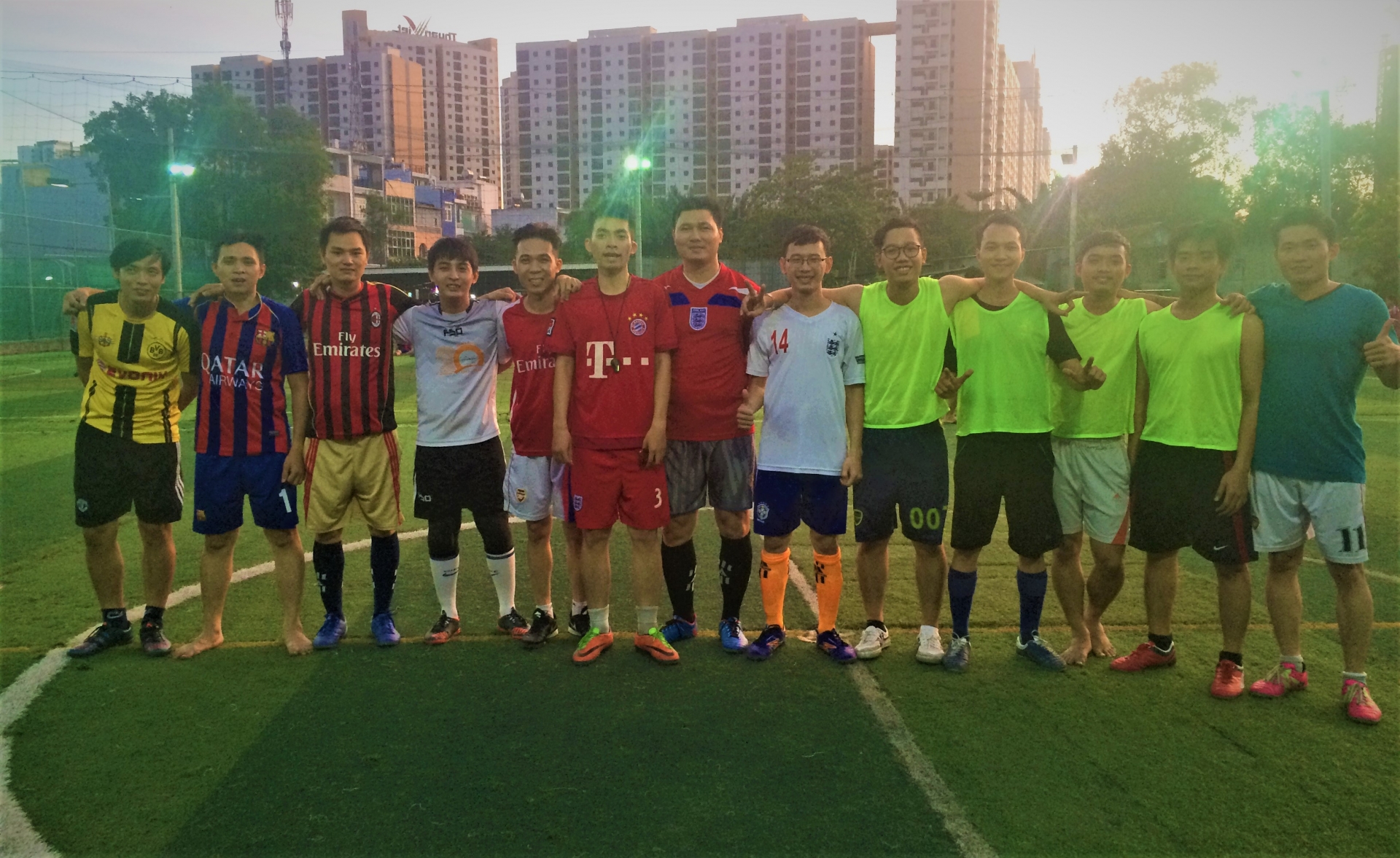 As the result of the head to head, they received some awards for this league as below: 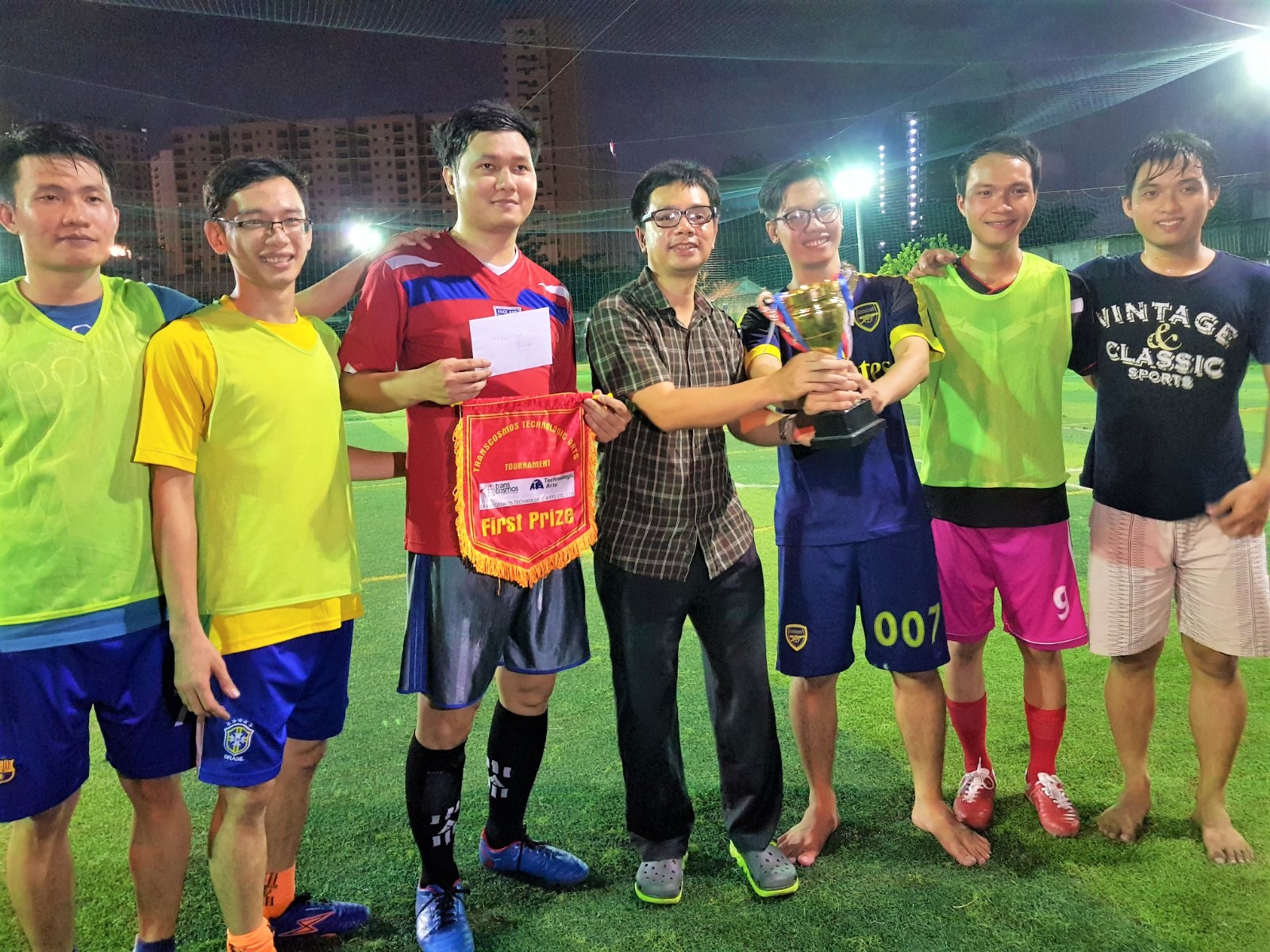 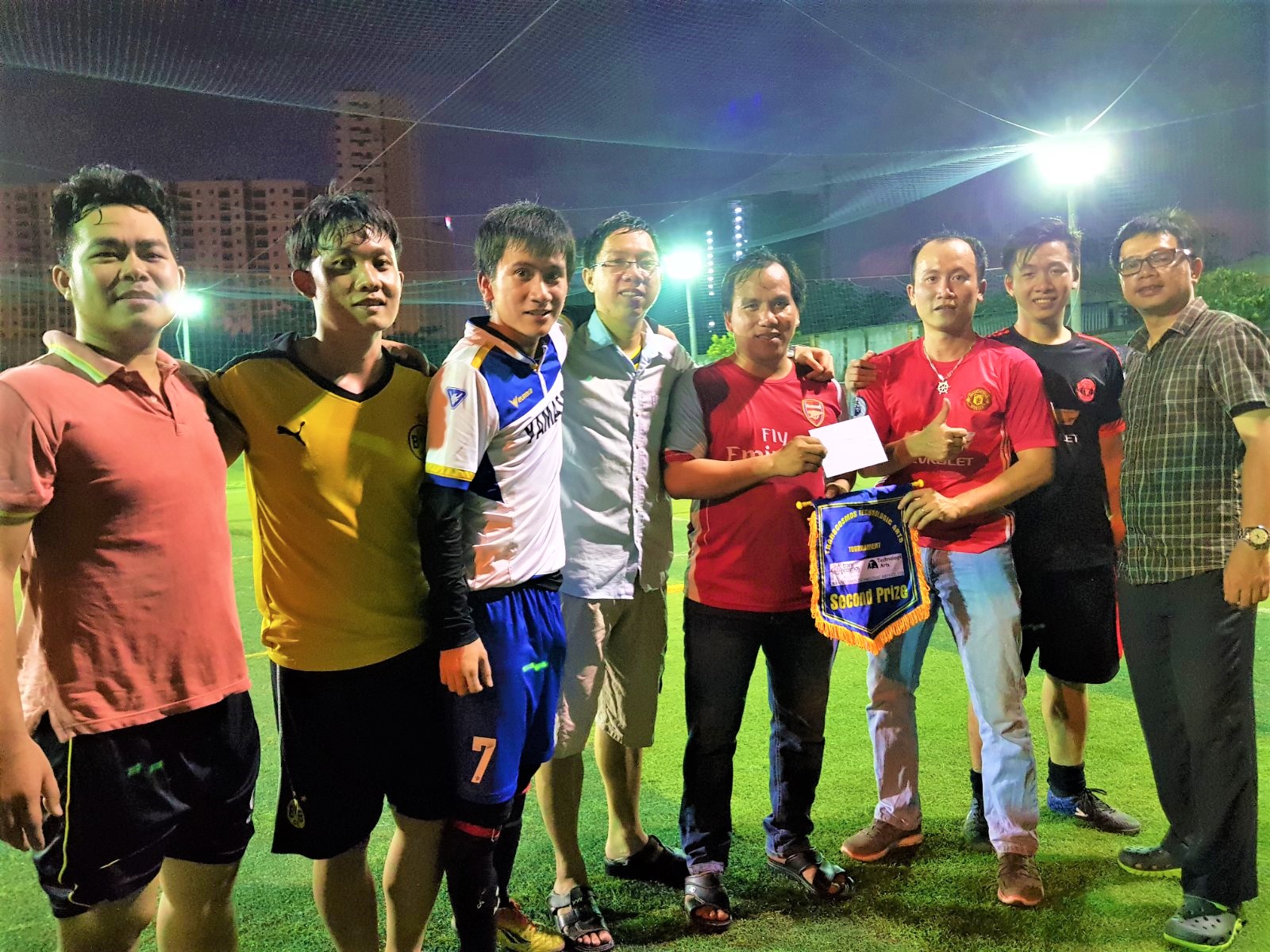 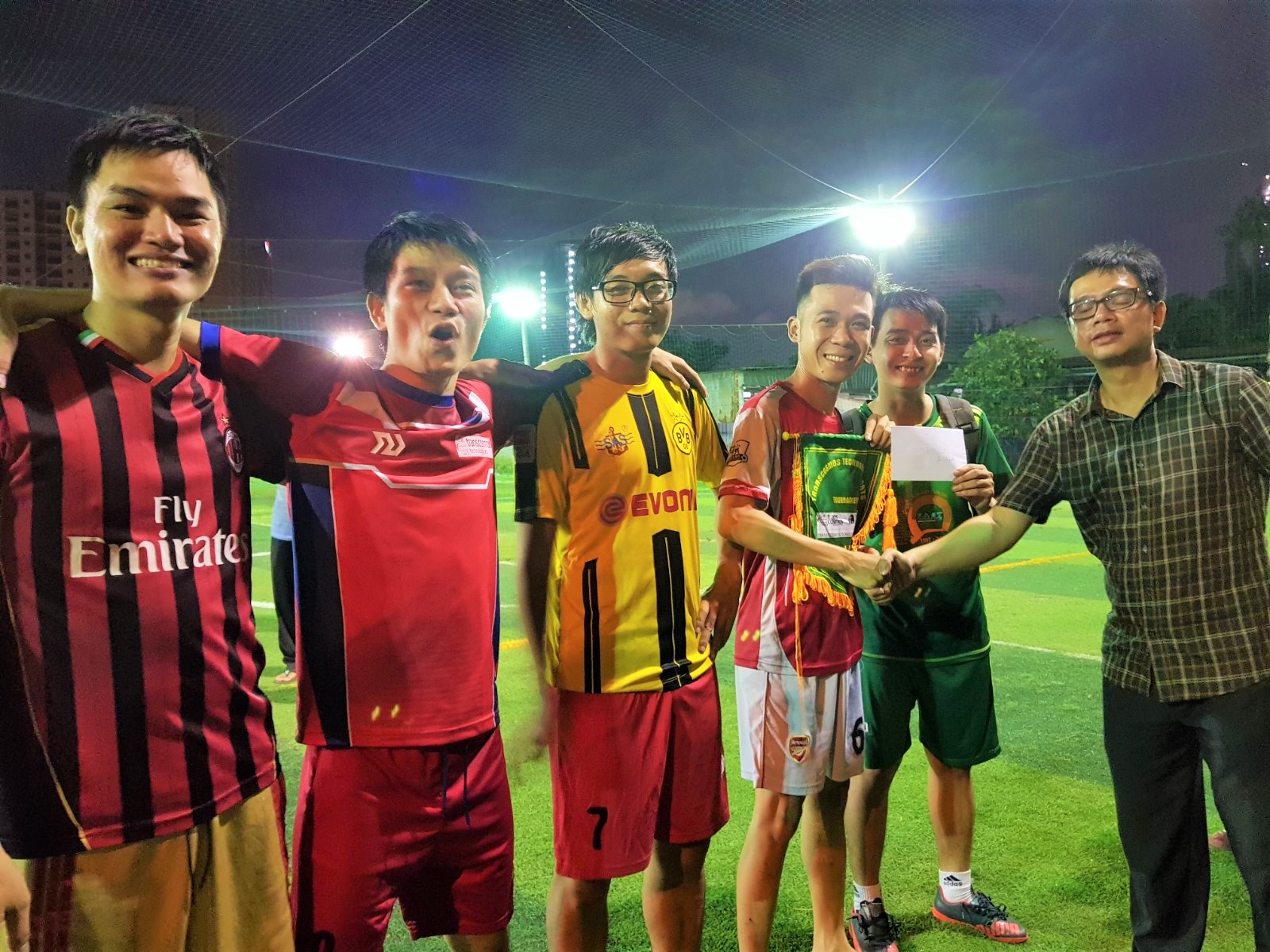 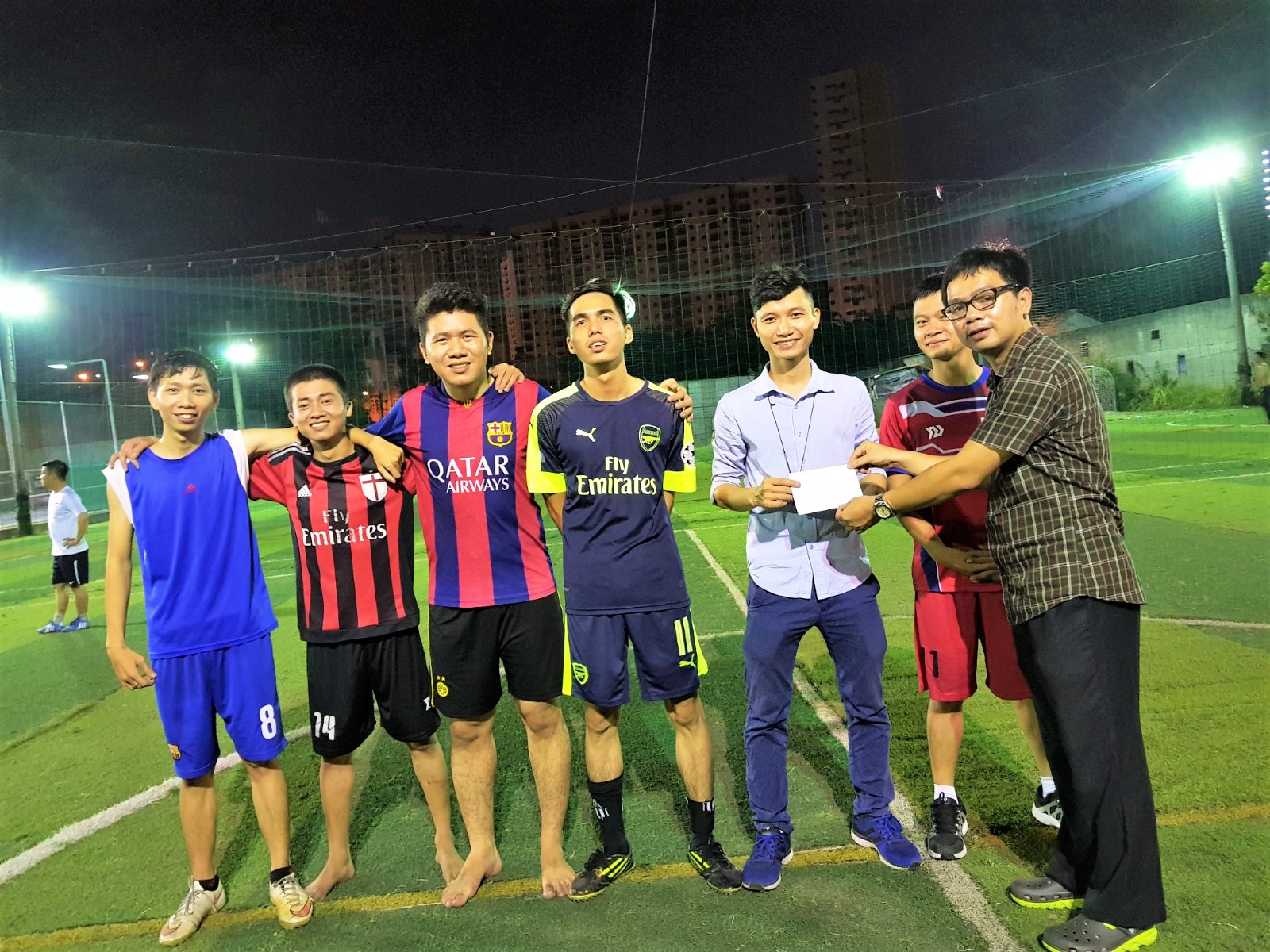 Besides team awards, we prepared 2 individual awards as well! 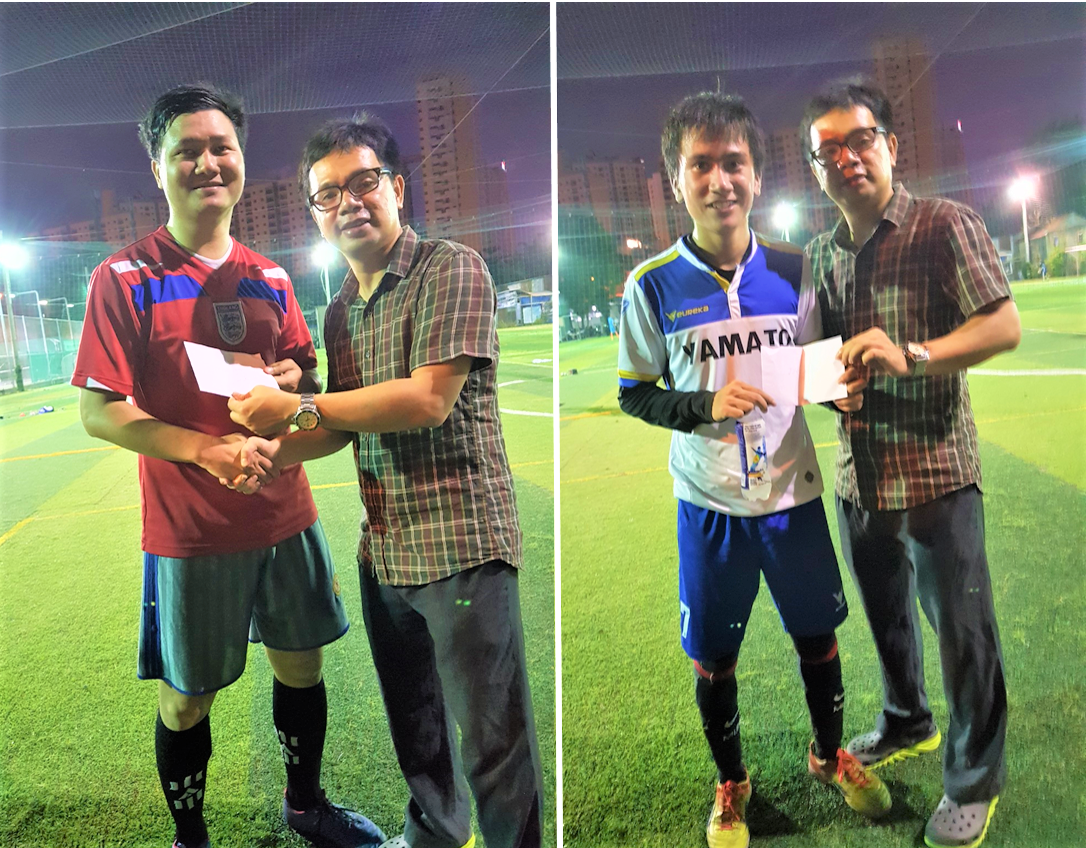 However, the real competition is yet to come!  TTV best members will participate the HCA Football Open Cup from 21st April to 3rd June, so we will update the news in the near future.( http://hca.org.vn/thu-moi-dang-ky-tham-du-va-dong-hanh-cung-giai-bong-da-hoi-tin-hoc-tp-hcm-mo-rong-lan-xiii-2018/) 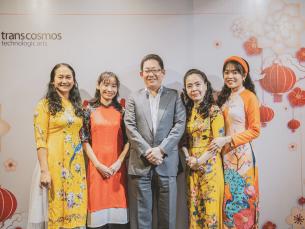 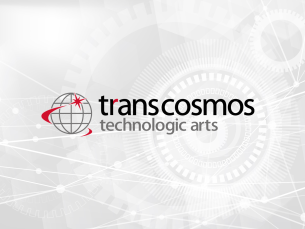 We would like to announce that the Company has made the following decision regarding personnel changes. As of March 31st, 2018, Takashi Shimizu will 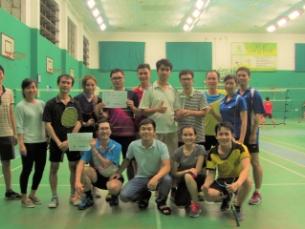