Since incorporation in 2014, Transcosmos Technologic Arts (TTV) has paid a great attention to supporting technology universities in training and nurturing talents. After the visit of TTV COO Vicente Segarra to Bach Khoa University last September, the relationship between the company and the university was strengthened significantly. To encourage Bach Khoa students to develop their IT knowledge and especially programming skill, TTV has sponsored the university’s programing competition called “Hau due Pascal”. The competition, organized by the student association, challenges participating teams to solve various problems using Pascal and C++ language within a limited amount of time.

At the second ground of the competition on 26th November, TTV CTO David Nicholas Elson visited the university and had a conversation with the students. He shared with them the passion for software engineering and the career path they could develop starting from a student to various possible professional positions in the future. The students were excited putting many questions for the CTO. This interesting conversation took place during the students’ break time.

The final round of the competition is scheduled on the 4th of December. TTV will send representatives to the university to attend the award ceremony as one of the main sponsors. 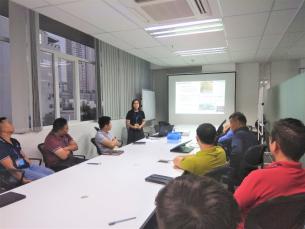 With the purpose of sharing knowledge among employees, TTV has organized the first 2 Technology Conference Talk 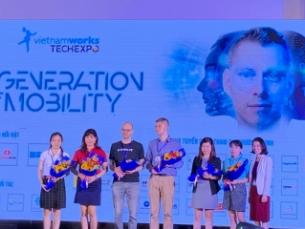 Vietnamworks Tech expo 2019 is the biggest IT recruitment event in Viet Nam since 2015. On this time, TTV was pleased to take part in VNWs Techexpo - 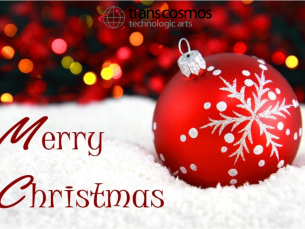 Wish you a peaceful Christmas, a new year and a warm winter with your family and lovers.Merry Christmas everyone